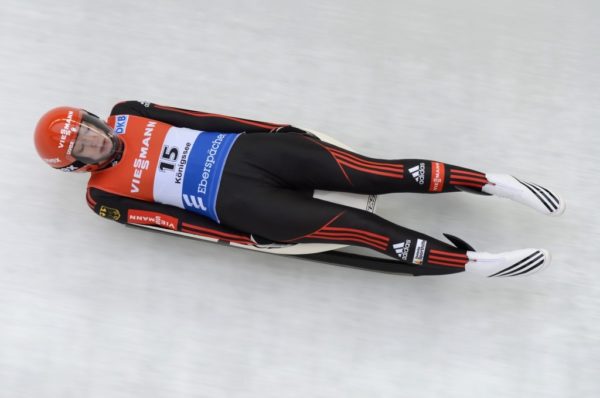 Will the 2022 Soccer World Cup in Qatar, scheduled for November 21 to December 18, mess up the winter sports calendar? Probably. The International Luge Federation (FIL) has announced that it has cancelled the opening event of its 2022-2023 international season. It was to be held in Innsbruck, Austria, on November 26 and 27. Reason given: media competition with the 2022 World Cup in Qatar. The FIL explains in a press release that its opening competition will not be “broadcast live on television because of the FIFA World Cup in Qatar”. Indeed, it is difficult to survive the overwhelming presence of the soccer World Cup, especially in Germany, the number one country for luge. Germany will play its second group stage match against Spain on Sunday 27 November, one of the most anticipated clashes of the preliminary round. The Luge World Cup will kick off December 2-4 in Innsbruck, but without the initial preparatory competition.