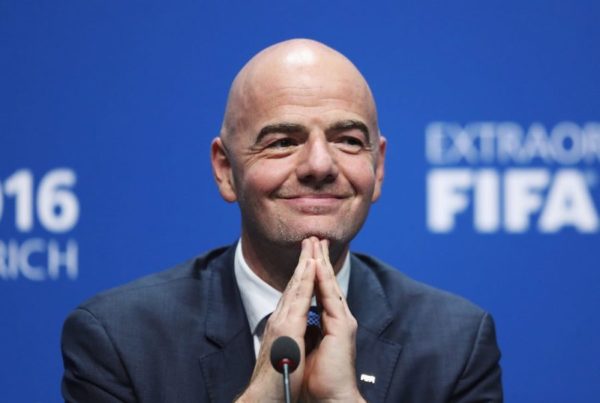 Victory for Gianni Infantino. The Swiss Federal Criminal Court announced on Wednesday, May 5th, that it had recused the extraordinary prosecutor Stefan Keller, who had opened a legal case against the FIFA president last July. It was motivated by the discovery of three informal meetings with the former head of the Swiss public prosecutor’s office. Stefan Keller was also examining since March 2020 another case involving Gianni Infantino: the use of a private plane in 2017 paid by FIFA. The Federal Criminal Court of Bellinzona explains that it “granted the request for recusal of Gianni Infantino against Stefan Keller.” According to the Swiss court, it is justified by four communications to the press by Stefan Keller, as well as a “statement to a legal journal”, all of which do not fall within the scope of “objective, neutral and correct information in the public interest.” Not surprisingly, the world soccer body welcomed the decision of the Swiss Federal Criminal Court to dismiss Stefan Keller in a statement. It noted that the Swiss court “unequivocally declared that Mr. Keller’s partiality, illustrated by his various press releases, his repeated procedural irregularities and his constant denial of the rights of the parties, could not guarantee a fair trial.” With this decision, Gianni Infantino got rid of a particularly tenacious and motivated magistrate, but his troubles with the law are not over. The Federal Criminal Court says it has not yet examined the request for “nullity of the procedural acts conducted so far” against the FIFA president. The Italian-Swiss leader is still being prosecuted for “incitement to abuse authority”, “violation of official secrecy” and “obstruction of criminal proceedings.” The case against Gianni Infantino remains open, but it will be entrusted to a new magistrate.