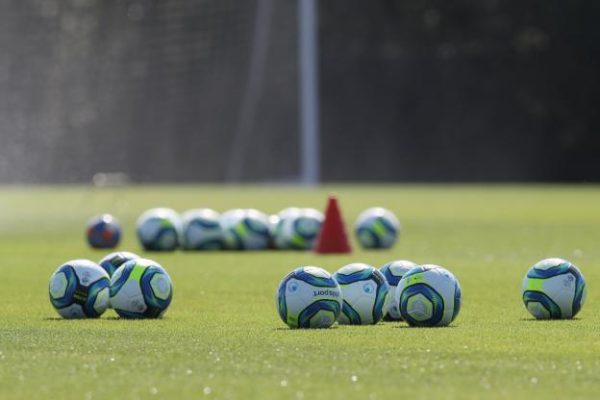 Gianni Infantino is not giving up on his plan for a football World Cup every two years. The FIFA president is even continuing to campaign. AFP reveals that he is currently trying to rally English professional players to his cause. Accompanied by Frenchman Arsène Wenger, FIFA’s director of football development, Gianni Infantino met with members of the Professional Footballers Association (PFA), the union of English football players. The meeting was prompted by a letter sent to FIFA by a group of players, in which they questioned the body and its president about the pace of competitions foreseen in the reform of the international calendar and the workload for players. “Players are crucial when it comes to the game, when speaking about the calendar when we speak about the load, the number of days, the kind of competitions that we want to organise, Gianni Infantino told the media.Of course, we need to care about the players, we want to protect the players and, in order to know really what their concerns are, we need to talk to them directly.” The FIFA president made it clear in a press conference that the meeting with PFA representatives, including France’s Paul Pogba, Spain’s Juan Mata, and England internationals Lucy Bronze and Steph Houghton, covered a significant number of topics. These included the international calendar, how to adapt to international matches, but also how to ensure that matches played for club and country are truly meaningful and that players are put in the best possible conditions to express themselves.