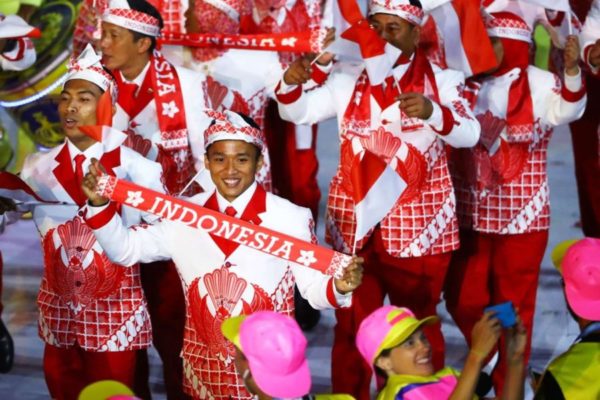 Brisbane and Queensland may have already won the game, but the competition is not giving up the race yet for the 2032 Summer Games. Indonesia, in particular, still believes in its chances. The publication of a presidential decree relating to the creation of a candidature committee last month proves that. It is now settled and has several employees. More recently, the country announced the launch of a vast promotion campaign of the Indonesian Olympic project during the Tokyo Games. Raja Sapta Oktohari, the president of the Indonesian Olympic Committee, explained it to the Jakarta Post: a pavilion with the colors of Jakarta 2032 was to be installed in the Japanese capital during the next Games, not far from the athletes’ village, but the idea was abandoned because of sanitary constraints. For all that, the Indonesians hope to take advantage of the Tokyo Games to ensure the promotion of their candidature. “We will always find ways to increase our chances, through lobbying,” suggested Raja Sapta Oktohari. “Tokyo will be a great opportunity to interact with other national Olympic committees, but also to prove that Indonesia is ready to host the 2032 Olympics.” It is not sure whether Indonesia’s efforts are still justified as the 2032 Games’ attribution to Australia could be decided during the next IOC session, held before the Tokyo Games.