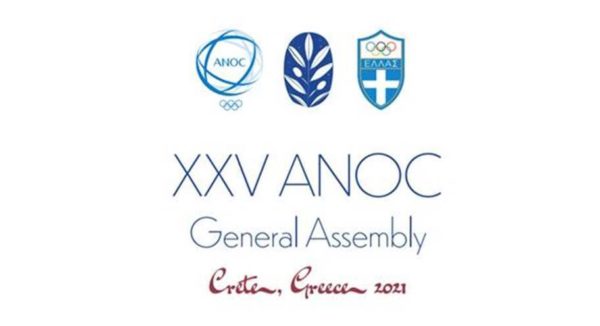 The return to normalcy is becoming clearer in the Olympic movement. After the 2020 edition was cancelled from the calendar, the annual General Assembly of the Association of National Olympic Committees (ANOC) was able to take place mostly in face-to-face mode last weekend in Crete. According to the body’s tally, this 25th General Assembly attracted representatives of 148 NOCs to the island, compared to only 57 present in virtual mode. Opened by a speech from Thomas Bach, the meeting approved ANOC’s Strategic Plan for the 2021-2024 Olympiad, built around four pillars: cooperation, development, representation and events. Other decisions were quickly validated : future General Assemblies will be able to take place virtually, and the ANOC Council will henceforth have to include at least 30% women. Finally, an update was given by the body’s events working group, notably on the selection process for the host country of the World Beach Games in 2023. Indonesia has submitted a bid to host the multi-sport event. Barring any major surprises, it is expected to be selected, with the final decision expected before the end of the year. But Indonesia will need to regain the accreditation of its national anti-doping agency, which has been suspended by the World Anti-Doping Agency (WADA), in order to be designated.