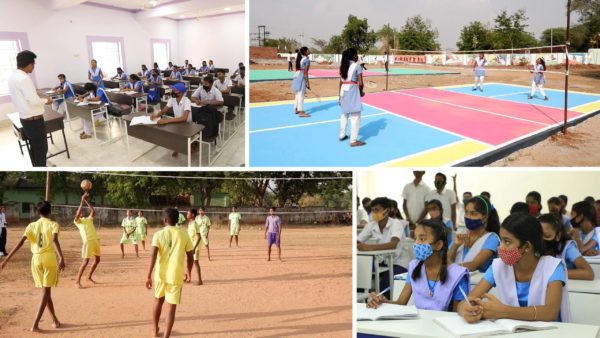 It’s on. The IOC has announced the launch of its first Olympic Values Education Programme (OVEP) in India. Integrated into the school education system in the state of Odisha, it is one of the IOC’s first major projects in India. For this occasion, the IOC partnered with the Department of School and Public Education of the Government of Odisha and the Abhinav Bindra Foundation Trust (ABFT). The Olympic Values Education Programme is “a practical set of resources designed by the IOC to introduce young people to the Olympic values“, including excellence, respect and friendship. In its first year, it is expected to reach 32,000 children in 90 schools in the cities of Bhubaneswar and Rourkela. Eventually, the programme will reach around seven million children, with the state of Odisha planning to gradually expand it to all its schools and colleges. First launched in 2006, the Olympic Values Education Programme is a series of free and accessible educational resources, created by the IOC, to complement school curricula using the context of Olympic sports and the fundamental principles of Olympism.