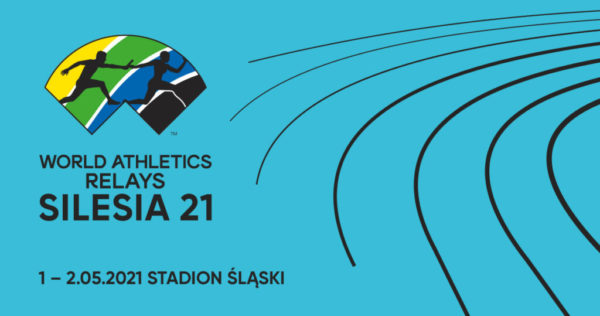 The defections follow one another at the World Athletics Relay Championships, scheduled for May 1 and 2 in Chorzow, Poland. After the United States, Jamaica, Australia, Trinidad and Tobago, and more recently Canada, all absent for health reasons, a new country has been forced to give up. India will not be represented in Poland, where the final Tokyo Games relay tickets will be awarded. But, unlike other nations absent from the event, the Indian Athletics Federation did not opt ​​out of the competition. Its athletes are victims of the entry ban imposed by many countries on Indian nationals, due to the surge in COVID-19 cases. The Indian delegation was to travel to Chorzow, via the Netherlands, on a KLM plane. But the Dutch airline has informed the Indian Athletics Federation that their team will not be allowed to board their flight from Mumbai. The KLM decision follows the Dutch government’s travel ban for Indian citizens to travel to the Netherlands.