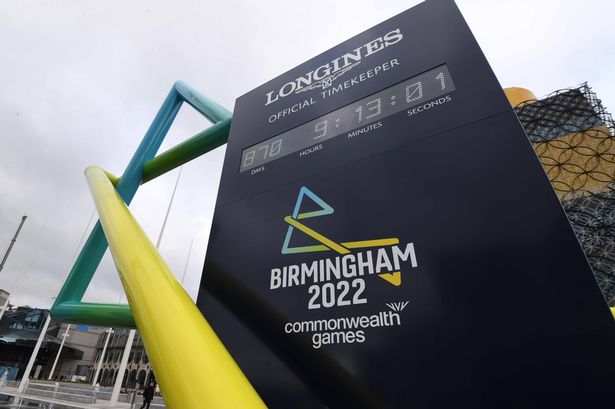 The 2022 Commonwealth Games in Birmingham have just recorded their first withdrawal. It is a big one. The Indian Field Hockey Federation has announced its decision not to send a team to Great Britain next year, because of the sanitary situation in the UK and the 10-day quarantine requirement for Indian nationals entering the country. Calling Britain the “worst affected” country in Europe by the pandemic, Hockey India issued a statement saying its priority for next year was the Asian Games, which will serve as a hockey qualifier for the 2024 Paris Games. The Commonwealth Games are scheduled to be held in Birmingham from July 28th to August 8th, while the Asian Games will begin on September 10th in Hangzhou, China. The Indian Hockey Federation’s decision illustrates the ongoing tensions between the two countries. Indian-made vaccines have not yet been recognised by the British government. In retaliation, India last week demanded PCR tests and a ten-day quarantine for all arrivals from the UK. India took the third place in the men’s Olympic tournament at the Tokyo 2020 Games, its first medal in the sport for 41 years.