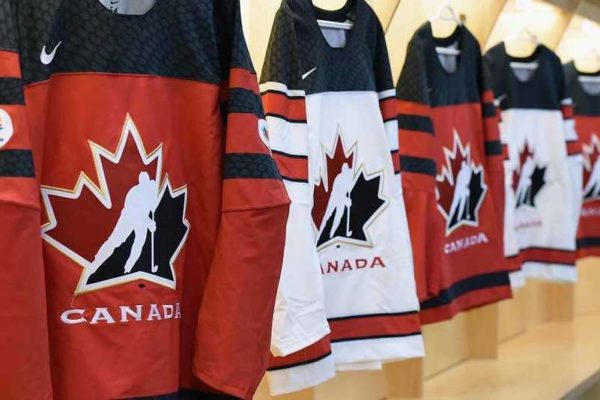 Predictable. The International Ice Hockey Federation (IIHF) has announced that it has launched its own investigation into the alleged sexual assault case in Canada. In a statement sent out late last week, the body chaired by Frenchman Luc Tardif explained that it had been informed last May by the Canadian ice hockey federation (Hockey Canada) of the measures taken to shed light on the case, but had finally decided to conduct its own investigation in parallel. “The IIHF will continue to monitor Hockey Canada’s actions, including the reopened investigation, to ensure that it acts in accordance with the IIHF Abuse and Harassment Code,” the international federation said in its statement. “The IIHF will take all appropriate actions in accordance with its abuse and harassment code.” As a reminder, Hockey Canada had decided to settle out of court, through a financial arrangement whose details were not disclosed, the lawsuit filed by the alleged victim of sexual assault by eight players of Canada’s junior team in 2018. The case could have ended there, but a second accusation of gang rape surfaced at Hockey Canada late last month. This time, the allegations involve members of the Canadian team that participated in the 2003 World Junior Championship in Halifax. The Canadian federation was forced to reopen the investigation. Last week, several members of Hockey Canada’s management, including current executive director Scott Smith and his predecessor Tom Renney, appeared before the Standing Committee on Canadian Heritage. The day before the first appearance, the national governing body unveiled an action plan to address abuse and harassment in its sport.