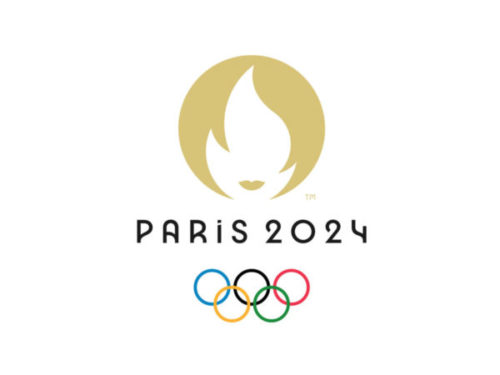 The series continues. With just over 800 days to go, the International Canoe Federation (ICF) has unveiled the qualification process and rules for the Paris 2024 Games. The next Olympic event will be marked by the entry of a new discipline, the extreme slalom. It replaces two road races, the men’s and women’s K1 200 metres. In slalom, the Olympic competitions will bring together 82 athletes, i.e. 40 quotas for men and the same number for women, plus two guaranteed places for France as host country of the Games. In detail, 42 quotas are allocated in kayak (men’s and women’s), 34 in canoe (men’s and women’s), and 6 in extreme slalom (men’s and women’s), with the majority of the athletes entered in this new event also qualifying for the “traditional” slalom. Also in whitewater, each country may enter only one athlete per event. The 2023 World Slalom Championships, scheduled for September 19-24 in Lee Valley, Great Britain, will serve as the world qualifying competition for the Paris 2024 Games, allocating 15 quotas per gender in kayak and 12 in canoe. An additional place in men’s and women’s K1 and C1 will be awarded at the various continental championships. For the three extreme kayak places, the ICF is expected to organise a world qualifying competition in 2024. This will be for athletes who have not yet qualified in another discipline. Finally, two so-called “universality” quotas are planned for countries that have not been able to qualify athletes at international competitions.