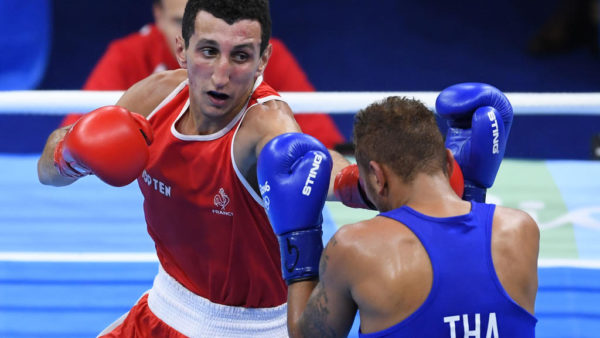 The name has changed, but the result remains the same. As with the Tokyo Games, the International Boxing Federation (IBA, formerly AIBA) will observe the qualifying round and then the Olympic tournament of the Paris 2024 Games from a distance. The IOC Executive Board decided this at the end of last week, explaining that it wanted to prioritise the interests of the athletes and the need to have “certainty on the Olympic competitions and qualifications for Paris 2024.” At issue are the IBA’s perennial failings, particularly in terms of governance and officiating. Obviously, the reforms implemented by the international body since the election of Russian Umar Kremlev have not convinced the IOC. Its Executive Board explains that “the various concerns about IBA governance, including the arbitration and adjudication process and its financial dependence on state-owned Gazprom, are still ongoing“. The Olympic body also recalls the latest episode in the sulphurous IBA episode, marked by the decision of the Court of Arbitration for Sport (CAS) to annul the non-eligibility of Dutchman Boris van der Vorst in the last election for the presidency.  For the Tokyo Games, the IOC had set up a task force to organise the qualification course and the tournament. It was headed by Morinari Watanabe, the Japanese president of the International Gymnastics Federation (FIG). For the Paris 2024 Games, nothing has yet been formally decided. The IOC Executive Board has only announced that the work will be carried out in “close collaboration with the Paris 2024 Organising Committee and the athletes’ representatives.” As for what happens next, everything remains open, including the exclusion of boxing. The IOC explains in a statement, “The question of whether or not boxing will be included in the programme of the Los Angeles 2028 Olympic Games will be discussed at a later stage.”