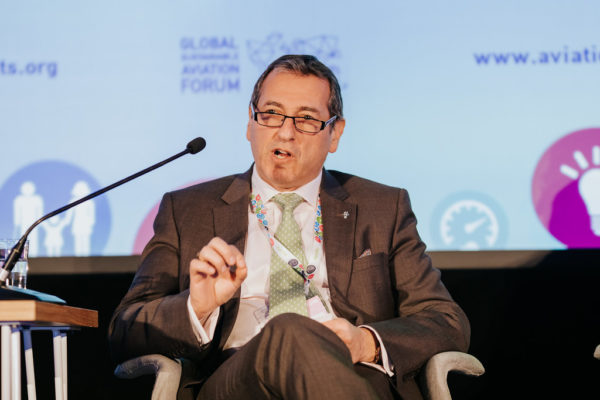 There has been a change of cast at the World Anti-Doping Agency (WADA). The body based in Montreal, Canada, has announced the departure of the chairman of its Independent Compliance Review Committee (CRC). Australian James Wood, whose term was due to end in 2022, is stepping down for “personal reasons”. He will be replaced on an interim basis, until the end of his term, by the current CRC vice-chairman, Canadian Henry Gourdji (pictured above). In a game of musical chairs, the seat occupied by Henry Gourdji becomes vacant. It will be filled early next year until the end of 2022. The new CRC chairman has a background in the United Nations and is currently director of safety policy and strategy at the Aviation Safety Foundation, an independent non-profit organisation that promotes the cause of aviation safety. Next year, the AMA’s independent Nominations Committee will invite applications from interested parties for the position of CRC Chair for the next three-year term, starting in January 2023.