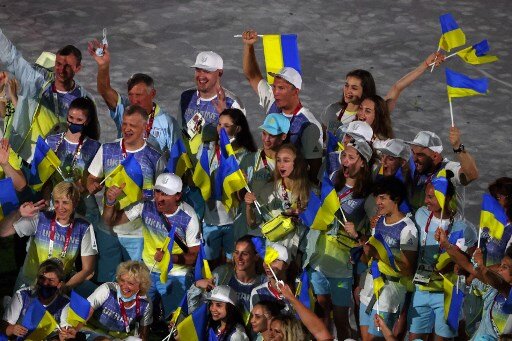 Things are not slowing down in Ukraine. In the wake of a report by the World Anti-Doping Agency revealing test manipulation by the Ukrainian anti-doping agency, heads are beginning to roll. The country’s political authorities seem determined to show their responsiveness. “The Ukrainian anti-doping agency violated international testing standards,” the Ministry of Youth and Sport confirmed in a statement. As a result, two heads of the agency in question have been fired. The director, Ivan Kurlishchuk, and his deputy, Yaroslav Krutchek, are no longer with the agency. According to the official version, they have “resigned”. The Ukrainian Ministry of Youth and Sport insists: “We do not allow anyone to violate the anti-doping rules”. The reaction is unmistakable, but it appears very late. According to WADA’s investigation, the Ukrainian anti-doping agency warned athletes of upcoming tests and even summoned them to its premises to submit to secret tests, supposedly to determine whether they were likely to be found guilty of doping during an official test. This practice is said to go back at least to 2012.