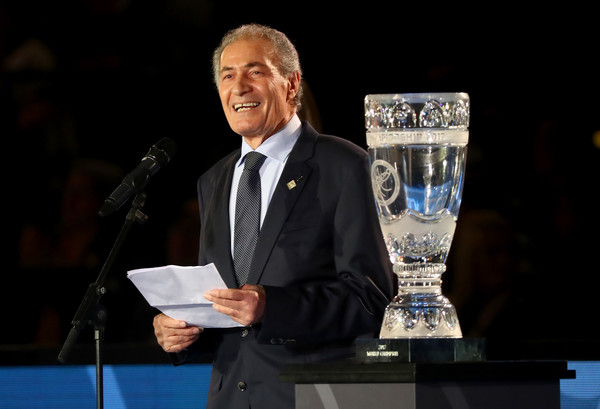 Can the 2021 Men’s Handball World Cup take place? With less than two months of the event, the question remains unanswered. But one thing is certain: the International Handball Federation (IHF) is not giving up. Not yet. Its president, Hassan Moustafa (photo above), continues to firmly believe in the possibility of bringing all the teams together next January (13 to 31), despite the uncertainties and constraints linked to the health crisis. And for good reason: the 2021 World Cup is scheduled in Egypt, his own country. “The IHF Men’s World Championship is not just an event, it is a big sporting celebration of global importance”, he explains on the official IHF website. “It is the biggest stage for handball, so it is in the best interest of all stakeholders to host the 27th IHF Men’s World Championship in Egypt in January 2021. Professional players make a living from playing handball. Therefore, it is of the utmost importance to keep the sport running, not only in the national leagues, but also globally. Not playing the world championship would mean a huge loss of visibility for them”. The IHF is planning a health bubble in Egypt, but the decision to keep the competition worried some nations. German clubs, in particular, make no secret of their reluctance to send their players to Egypt.