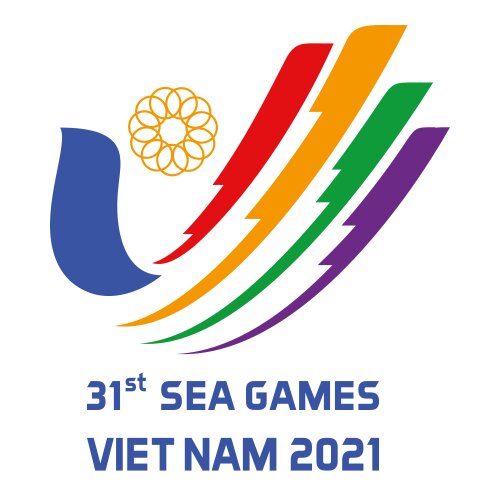 Finally. The 31st edition of the South East Asian Games officially starts this Thursday 12 May in Hanoi, Vietnam. It will end on Monday 23 May. The multi-sport continental event was originally scheduled for 21 November to 2 December 2021, but was postponed for six months due to the health crisis. More than 5,000 athletes from 11 National Olympic Committees are competing in the Southeast Asian Games, the first since the 2019 edition in the Philippines. The opening ceremony will be held this Thursday at the My Dinh National Stadium in Hanoi, but the first medals have already been distributed. A total of 526 gold medals are up for grabs in 40 sports, including some very popular disciplines in the region, such as sepak takraw, muay thai, wushu and vovinam, a traditional martial art in Vietnam.