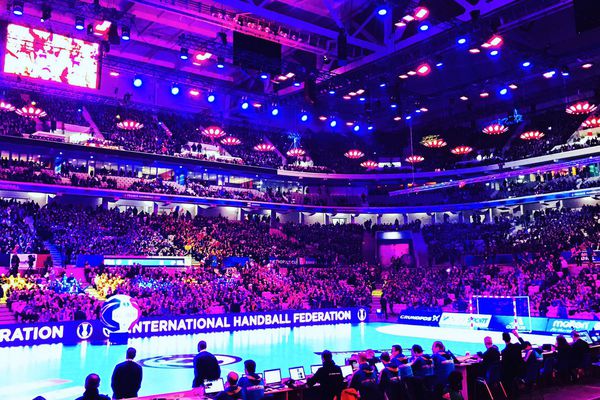 The decision to relocate the handball tournament to the Pierre-Mauroy stadium in Lille, announced on Wednesday November 25 by the OCOG Paris 2024, does not really meet with unanimity within the discipline. Two of the three candidates for the presidency of the French Handball Federation (FFHB), whose election is to be held on Saturday, November 28, do not hide their disappointment at the prospect of living the Games more than 200 km from the capital French. Asked by the Team, Jean-Pierre Feuillan explains: “I totally disagree, it is not at all respectful of the family of handball, the most successful team sport in France. Is that how we are thanked? We say to our French teams: listen, the heart of the Olympics will be in Paris, all the spotlight will be on Paris and you, we will exile you to Lille. If I am elected on Saturday, as of next week, I will contact the Organising Committee to discuss it again with them. This is not reasonable”. Philippe Bana, also candidate for the succession of Joël Delplanque at the head of the FFHB, is more measured: “The political decisions are not finished. I regret that we are not in a collective life of the Olympic Games as we are used to”. By choosing the Pierre-Mauroy stadium for the handball tournaments, the OCOG Paris keeps the players and their staff away from the heart of the Games, including the athletes’ village. But it offers the discipline the opportunity to break the attendance record for a team sport, excluding football, at the Olympic Games.