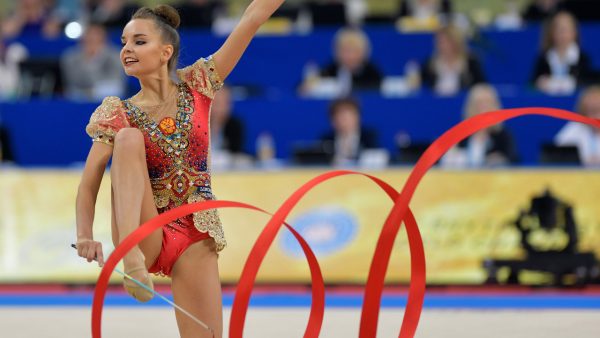 Hard blow for the European Games. The third edition of the continental multi-sport event, planned from June 21st to July 2nd 2023 in Krakow and in the Polish region of Malopolska, will have to do without gymnastics. The European body of the discipline (UEG) announced on Thursday September 15th by a short press release its decision to give up the event. The UEG explains that, after long discussions with the local organising committee and the Association of European Olympic Committees (EOC), it has come to the conclusion that the region “does not have a suitable venue” for the gymnastics events. At the first European Games, in Baku in 2015, gymnastics was massively represented, with six disciplines, an equal presence four years later at the second edition in Minsk, Belarus. “For next year’s edition, we have examined several alternatives, but we could not find a suitable venue for gymnastics”, explains Farid Gayibov, the UEG President. “We hope that the European Olympic Committees and future hosts will consider reintegrating gymnastics into the programme of the European Games, in order to add value and popularity to these multi-sport games.” Gymnastics was also absent from the 2022 European Multisport Championships in Munich, having participated in the first edition of the event four years earlier in Glasgow.