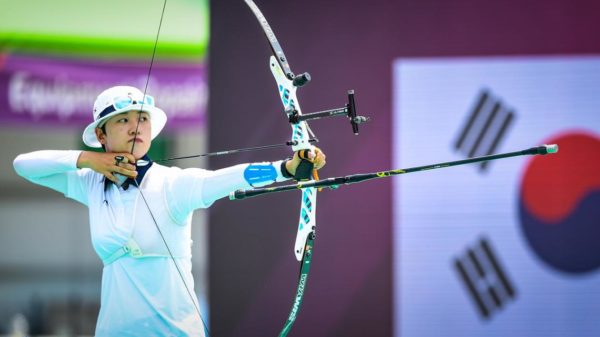 The International Archery Federation (World Archery) is once again looking to Asia. Meeting for the last time this year, its executive council awarded the South Korean city of Gwangju the organisation of the world championships and the world congress in 2025. Gwangju was clearly ahead of Madrid, by 10 votes to one. The 2025 World Championships will be the third in history to be held in South Korea, the most successful nation in the sport, after Seoul in 1985 and Ulsan in 2009. The competitions will be held at the Gwangju International Archery Centre, which hosted the archery events at the Universiade in 2015, as the main tournament venue, with another temporary site next to the iconic Asia Culture Centre for the finals. As a bonus, Gwangju has been appointed by the World Archery Executive Board to replace Shanghai as the Asian leg of the World Cup in 2022, with the Chinese city having to drop out due to travel restrictions in the country.