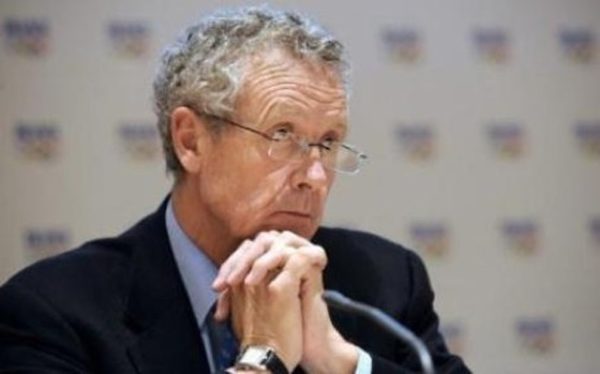 Guy Drut (photo above) is not forgetting history. Present in Beijing for the 2022 Winter Games, the Frenchman took advantage of the 139th IOC Session, which met on Thursday 3 February, to announce to his colleagues on the body that he had started a process to have Pierre de Coubertin entered into the Pantheon. “I took the initiative, with my friend Erik Orsena, to write to President Emmanuel Macron to propose the creation of a study commission for this project,” explained Guy Drut during a speech at the end of the session. The Pantheon is intended to honour the great figures who have marked the history of France. The idea is to take advantage of the celebration of the Summer Olympics in Paris in 2024. It would be an exceptional legacy for everyone”. Unsurprisingly, Thomas Bach unreservedly welcomed the idea of the 1976 Olympic 110m hurdles champion. The German leader encouraged Guy Drut to continue his approach, assuring him of the IOC’s support.