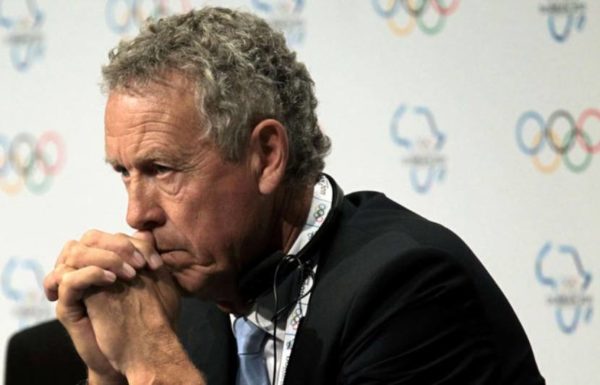 The bridges seem to have been broken between Guy Drut and the OCOG Paris 2024. Proof of this was again given on Thursday 11th of March, during the second day of the 137th IOC session, organised by videoconference. The Olympic 110m champion at the 1976 Montreal Games was the only member of the body, in addition to Thomas Bach, to speak after the presentation by Tony Estanguet and Etienne Thobois on the state of play of the preparation for the Games. But instead of asking a question, Guy Drut made a remark to point out that the two men had spoken in English, and not in French, the official language of the IOC. “I would be really happy for the French to speak French and express themselves in French for the 2024 Games“, Guy Drut suggested. “The great-great-great-grandchildren of Pierre de Coubertin would be very happy too, and will be delighted to welcome President Thomas Bach to the Stade de France in 2024”. Guy Drut’s remark was neither commented on by the IOC nor by the two representatives of the OCOG Paris 2024.