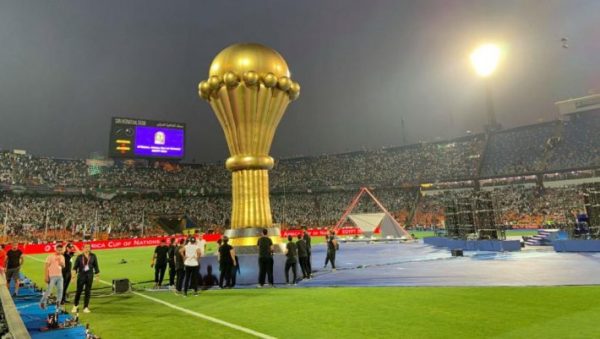 After the announcement, the reactions. The Guinean authorities have made no secret of their disappointment, and even a certain incomprehension, after the decision of the Confederation of African Football (CAF) to withdraw the organization of the African Cup of Nations in 2025. “It is a disappointment because, once again, as in many international organisations, the financial lobby is more powerful than the realities,” government spokesman Ousmane Gaoual Diallo told AFP. “We are almost three years away from the deadline. The biggest stadiums being built today are built in 24 months. The idea that it is not possible to build all these infrastructures in 24 months is a prejudice. Unfortunately, this is how football is managed. It’s not just about sports, there are other realities that enter into the decisions.” However, there is no question of closing the case completely. Guinea can draw a line under the 2025 African Cup of Nations, but it is not giving up on hosting a major sporting event in the longer term. “The good news for us is that the president is determined to continue the investments that have been announced in road and real estate infrastructures,” explains Gaoual Diallo. To be a champion, you have to fall down several times but get back up each time. We take this as a challenge for Guineans to ensure that their country can meet the criteria to host a competition.”