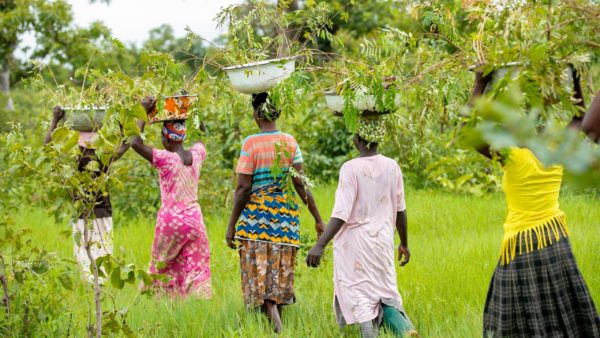 Sanitary crisis or not, the IOC is continuing its sustainable development strategy. On Thursday, June 17th, the Lausanne-based body outlined the details of its “Olympic forest” project in Mali and Senegal. It will be part of the Great Green Wall, an initiative that aims to restore degraded ecosystems in the Sahel region of Africa. Some 355,000 indigenous trees will be planted in around 90 villages in Mali and Senegal – host of the 2026 Youth Games in Dakar – over a total area of around 2,120 hectares. The IOC will work with communities to ensure that the Olympic forest will benefit them socially, economically and environmentally. In line with the Paris Agreement, the IOC has committed to reducing its carbon emissions by 30% by 2024 and 45% by 2030. The Olympic Forest is expected to contribute to this goal, absorbing 200,000 tonnes of CO2 equivalent, more than the IOC’s projected emissions for the period 2021-2024. To bring the Olympic Forest to life, the IOC will work with TreeAid, a non-profit organisation that has been working with people in the drylands of Africa for over 30 years. After an initial phase of needs analysis, identification of the areas involved, development of a monitoring and evaluation plan, the trees will be planted in the second and third quarters of 2022. The IOC plans to open up the project, which will initially last four years, to other member organisations of the Olympic movement so that they too can contribute to the development of the Olympic forest.