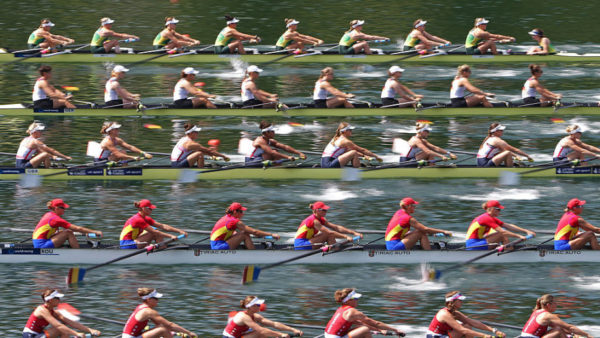 Good news in the run-up to the Tokyo Games. The Japanese government has given the green light to the organisation of the continental Olympic qualifying regattas for Asia and Oceania. They will take place as planned from 5-7 May 2021 at the Sea Forest Waterway, the site of the rowing and canoe-kayak races in line at the Tokyo Games. The Japanese authorities assured the international (World Rowing) and national federations that foreign delegations would be allowed to enter the country to compete in the competition. A set of health measures will be put in place, including the compulsory wear of a mask, but rowers and their staff will not be subject to a period of isolation. The Olympic qualifying regattas for Europe are scheduled for April 5-7 in Varese, Italy. The qualification process for the Tokyo Games should normally end with a world regatta, announced May 21-23 in Lucerne, Switzerland.