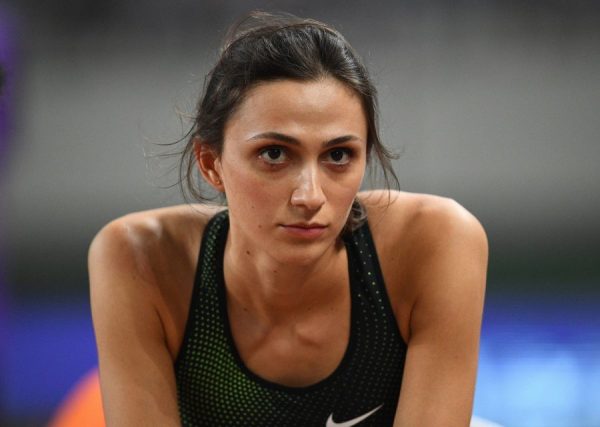 Here we go. Less than three months before the opening of the Tokyo Olympics and only four weeks before the first stage of the Diamond League, World Athletics has designated the first four Russian athletes allowed to compete in international competitions under a neutral banner. Curious coincidence, all of them are jumpers. This first group includes Mariya Lasitskene (high jump), Anzhelika Sidorova (pole vault), Ilia Ivaniuk (high jump), and Aksana Gataullina (pole vault). This list should soon be enriched with new names, as World Athletics has not set a limit to the number of Russian athletes who can take part in international competitions in 2021. But there will not be more than ten athletes at the Tokyo Olympics, as well as for the World Athletics Series and European U23 championships. However, World Athletics explains that it has refused to consider the applications of 14 other athletes who wanted to participate in the European Team Racewalking Championships, scheduled for May 16th, 2021, in Poděbrady (Czech Republic). The submissions were made after April 8th, 2021, which was the deadline for neutral status applications.