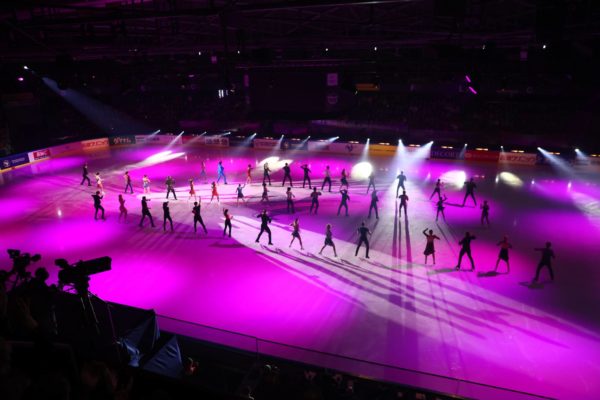 Predictable. The International Skating Federation (ISU) announced in a brief statement on Thursday 2 December the cancellation of one of its major events on the calendar: the Grand Prix Final in figure skating and ice dancing. It was due to take place next week (9-12 December) in Osaka, Japan. The reason for this was travel restrictions, quarantine requirements and logistical difficulties related to the health crisis. Japan has announced the closure of its borders to non-resident visitors due to the emergence of the Omicron variant of COVID-19. The ISU says it will “evaluate a possible postponement to hold the event at the end of the season”, with a decision announced as soon as possible. But one thing is certain: the Grand Prix Final cannot be held before the 2022 Beijing Winter Games (4-20 February). The competition brings together the top six skaters and pairs in each category at the end of the series of Grand Prix stops held in the autumn. It is often a good indicator of Olympic medal chances. Last year, the Grand Prix Final was also cancelled for health reasons. It was due to take place in Beijing.