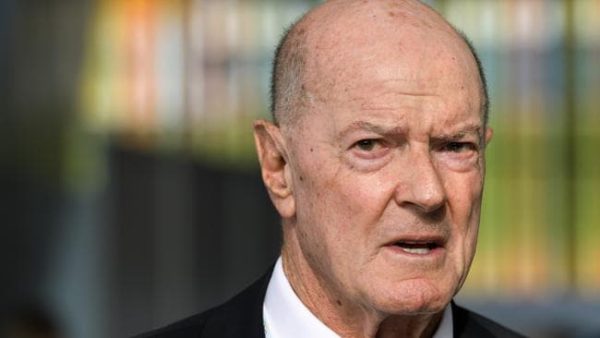 Strange idea. Kevan Gosper, the former IOC Vice-President and honorary member of the Olympic body, suggests that the fate of the Tokyo Games be decided not in Lausanne or the Japanese capital, but at the United Nations headquarters. The Australian brought up this line of thought during an interview with ABC television. “If you are looking for a third party who recognises that this issue is not only related to sport or national interest, but to the pandemic and its impact around the world, the United Nations could be seized”, he explains. “It might be relevant to ask them to play a role of arbitrator on whether the Games should take place or not”. According to Kevan Gosper, such an approach would not really constitute a precedent. Above all, it would be very legitimate, as the Olympic event is supposed to bring together representatives from 205 countries. Kevan Gosper joined the IOC in 1977 and became an honorary member in 2013. He is now 87 years old.