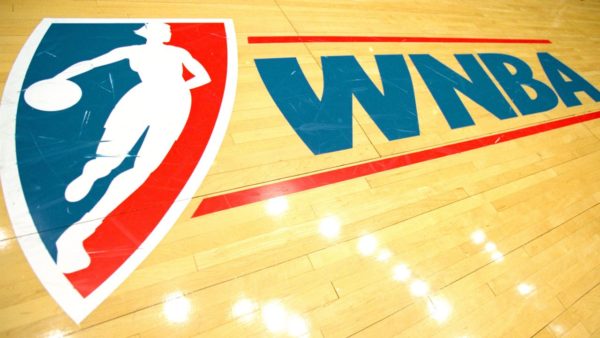 Nice catch for the WNBA. The women’s version of the NBA announced a partnership agreement with Google. The American giant is the latest company to join the league as part of its new marketing program, “WNBA Changemaker,” launched last year to boost its business strategy. AT&T, Deloitte U.S. and Nike were the first three companies to join the program. Under the agreement announced Monday, May 3rd, Google also became a technology partner of the league. The California-based company has also reached an agreement with ESPN to display a montage of the best moments in women’s sports each week, starting this May 2021 in the SportsCenter show. For its 25th consecutive season, which is set to begin on May 14th, the North American professional basketball league will enjoy an extensive coverage (broader than ever before) with 25 games broadcast on ABC and ESPN, Google being the primary sponsor. The league will have 40 games broadcast on CBS and CBS Sports Network. The league itself will also broadcast 12 games on Twitter and 20 on Facebook.