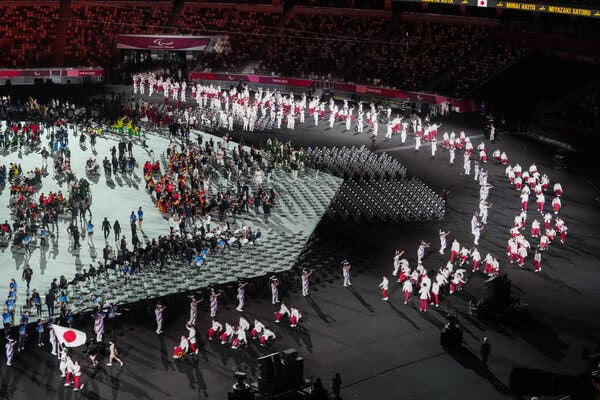 The Tokyo Paralympic Games have had their first success. According to the research institute Video Research, almost a quarter of the households in Tokyo and its surroundings watched the opening ceremony on television on Tuesday, August 24th, at the Olympic Stadium. In the greater Tokyo area, the average audience for the evening, which was broadcast live and largely on the main NHK channel, reached 23.8%. The audience peak was recorded during the delegations’ parade. It reached 26%. In the Osaka area (western Japan), the ceremony was watched on NHK by 17.8% of households on average. The IPC spokesperson, Craig Spence, commented: “This is very encouraging. Let’s hope now that we can build on this momentum and that more people will follow the competitions on television.”