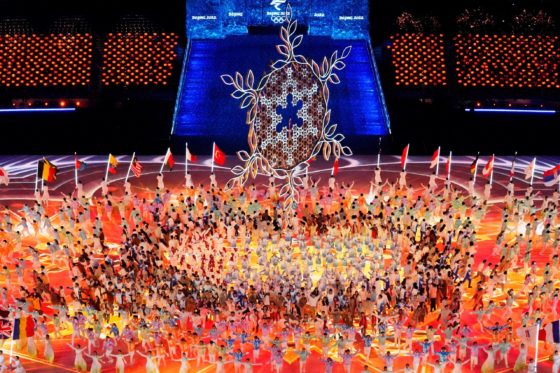 The opening ceremony on Friday 4 February broke all records, with 316 million Chinese watching on television. The closing night of the Beijing Games on Sunday 20 February did not do as well. But the audience was still historic in the host country. No less than 236 million Chinese watched it on the various channels offered by CCTV, the state-owned channel. This was a drop from the opening 17 days earlier. But this national audience is close to the number of people who watched the closing ceremony of the PyeongChang Winter Games in 2018. The evening totalled 245 million viewers worldwide. In the US, where the Games’ exclusive broadcaster NBCUniversal made no secret of disappointing ratings for the Olympic events, the Beijing Games’ closing ceremony topped the prime time ratings nationally. The final night of the Games gave NBC the lead in prime time for the 109 consecutive Olympic Games.