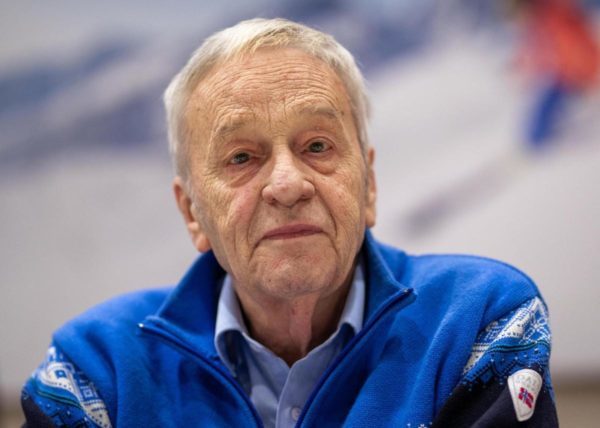 The IOC and the Olympic movement have lost one of their most emblematic leaders. The Swiss Gian-Franco Kasper, president of the International Ski Federation (FIS) between 1998 and last June, died on Friday, July 9th, as a result of respiratory problems. Hospitalized for several weeks, his condition had improved and he was even expected to return home. But his health suddenly deteriorated. He was 77 years old. After an eclectic sports career (alpine and cross-country skiing, skeleton, bobsleigh, horseback riding and water skiing) and studies in psychology, philosophy and journalism at the University of Zurich, he became an editor of the St. Moritz Kurier. After a detour into the tourism industry, as head of the Swiss National Tourist Office in Montreal, he embarked on a long career as a director. Gian-Franco Kasper became FIS General Secretary in 1975. Thirteen years later, he succeeded his compatriot Marc Hodler as President, who became famous for having denounced corruption in the IOC during the Salt Lake City Games in 2002. He joined the IOC in 2000 and remained a member until 2018, when he joined the ranks of honorary members. Free to express his views, never missing a fractious declaration, he had made the headlines in recent years, questioning in particular the “so-called global warming”, or suggesting in the media that the organization of the Olympic Winter Games was “easier in dictatorships”.