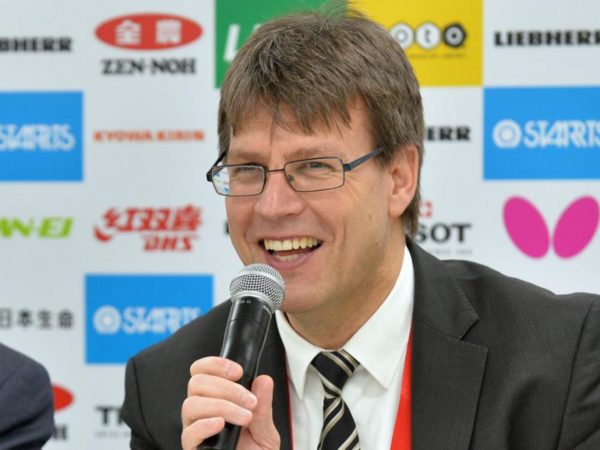 Germany has made no secret of the fact that it wants the Olympic Games. But it still has to decide on a date, a venue and even a season. Thomas Weikert (photo above), the new president of the German National Olympic Committee (DOSB), explained to the ARD television channel on the sidelines of the European multisport championships in Munich: the reflection process has begun. “We are thinking about it, but first we will ask the members,” explained the German leader, who was elected last December to head the DOSB after having chaired the International Table Tennis Federation (ITTF). At this stage, Thomas Weikert is cautious. He has not yet given any clues as to which edition will be held, nor has he named a city that could host the project, and he even hints that the eventual bid could be for the summer or winter. The only thing that is certain is that a timetable will be decided at the next general assembly of the body, scheduled for December. Thomas Weikert also explained to ARD that the DOSB’s strategy would be to define a sort of framework for an Olympic project that is cost effective and enjoys strong public support, and then let the most relevant city emerge. Last week, Thomas Bach explained in an interview with Sport Bild that a Berlin bid for the 2036 Summer Games could be successful. According to the IOC President, it would not have to carry the burden of the 1936 Berlin Games 100 years later.