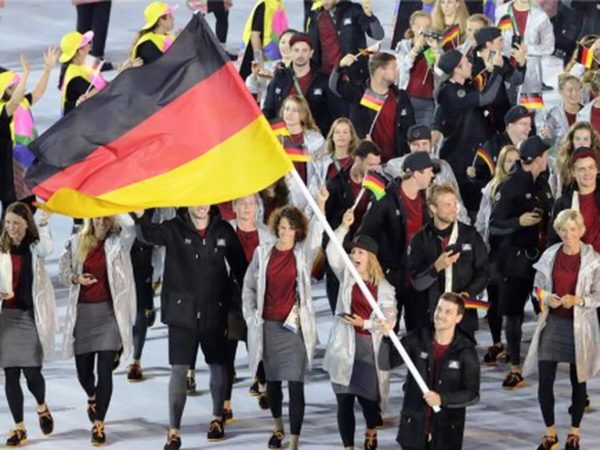 A first step, nothing more. But an important step. At its general assembly in Baden-Baden, the German Olympic Committee (DOSB) voted unanimously last weekend in favour of a motion that would lead to a bid for the Olympic Games. At this stage, the project is not very formalized, and has only just received the green light from the DOSB. It has not yet been decided, for example, whether Germany will bid for the Winter Games in 2034 or the Summer Games in 2036. But a roadmap has been agreed. It foresees a long series of meetings and forums over the next year, involving the German sports movement, politicians and economic stakeholders. At the end of this process, a final decision will be taken at the end of 2023. It will then be time for Germany to choose where and when to build an Olympic bid. No option has been ruled out, but the DOSB seems to favour a project that is more regional than local, based on multiple cities, similar to the Rhine-Ruhr bid for the Summer Games in 2032. In any case, the project would have to go through a referendum, scheduled for 2024. During the same general assembly, the DOSB re-elected its current president, Thomas Weikert, for a four-year term. The former president of the International Table Tennis Federation (ITTF) was the only candidate and received 434 of the 438 possible votes.