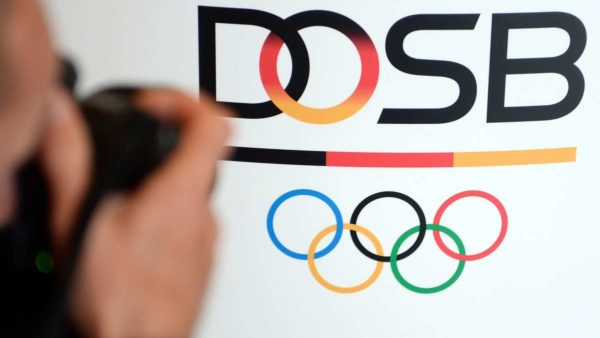 The movement is growing. After Belgium at the start of the week, a new country announces its decision to place the Olympic selected ones high on the list of people to be vaccinated quickly against COVID-19. The German government said, through a spokesperson for the Interior Ministry, that “Olympic athletes must be vaccinated in good time before the Games. At this point, we believe we will be able to take on this task as the vaccination campaign progresses in the country”. According to Alfons Hörmann, the president of the German Olympic Committee (DOSB), no less than 35 high-level athletes have been infected with COVID-19 in the month of March alone. But the German authorities do not yet plan to give priority to the Olympic and Paralympic selected. The German delegation is expected to number around 800 at the Olympics, plus 300 for the Paralympic equivalent. According to a recent survey, around 15% of the German team have already been vaccinated, but at least 8% of its members would refuse to be vaccinated.