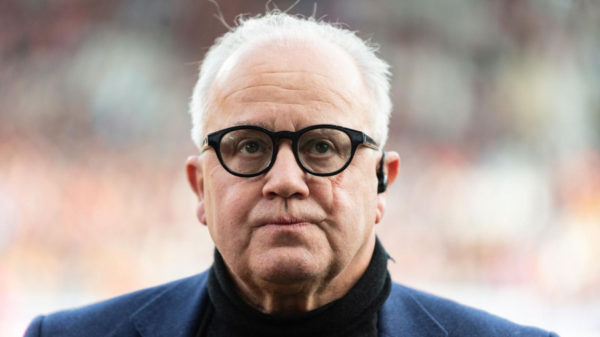 A page is turning at the German Football Federation (DFB). It was expected. Fritz Keller, the president of the authority, placed on a precarious seat after his very polemical remarks towards one of his deputies, has handed over the keys of his office. He made his resignation official on Monday, May 17th, less than a week after announcing his decision not to continue his mandate. Fritz Keller, 64, had compared one of the vice presidents of the DFB, Rainer Koch, to the former judge of the Nazi regime, Roland Freisler. The comparison cost him his position after only 20 months as president. But who will take the presidential seat remains unsure. The question is far from settled, as the DFB has been plagued for years by internal conflicts and scores-settling. Ironically, the first vice-president, Rainer Koch, will take over as interim president until the elections. But the DFB cannot afford to get bogged down in the crisis, three years before Euro 2024, scheduled to take place in Germany.