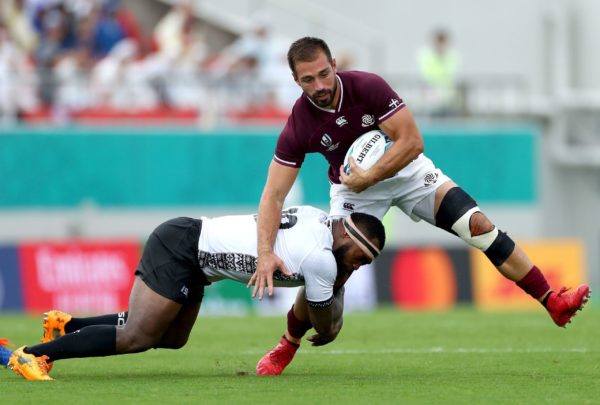 As an indirect consequence of Russia’s exclusion from the international sporting movement after its invasion of Ukraine, Georgia is now guaranteed to participate in the 2023 Rugby World Cup in France. On Thursday 10 March, the World Rugby Council confirmed the effects on the qualification process of the suspension of Russia and Belarus from all international competitions. The effects are threefold: Russia can no longer participate in qualification matches in the European zone; the opponents that the Russian team was supposed to meet will be awarded four match points; and finally, the updated ranking automatically secures Georgia’s place at the 2023 World Cup in France. It becomes the 15th country to qualify for the next world tournament. The Georgians will be placed in Pool C, along with Wales, Australia, Fiji and the winner of the last qualifying tournament.