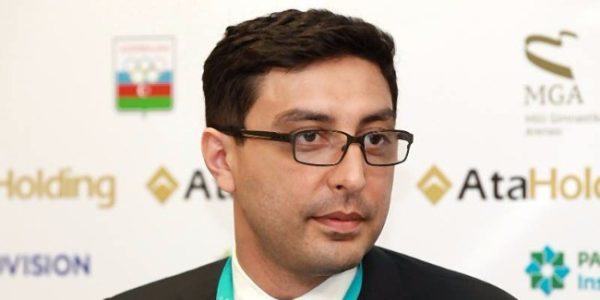 No bad surprise in sight for Farid Gayibov (photo above). The president of the European Union of Gymanistics will be re-elected at the end of the year for a new mandate. The Azeri leader, who had succeeded in 2017 to the French Georges Guelzec at the head of the continental body, is the only candidate for the supreme post. Farid Gayibov is also the Minister of Youth and Sports of Azerbaijan. The elections will take place on December 2 and 3, 2022 in Portugal, during the annual congress. On the other hand, there are seven candidates for the three vice-president positions. Among them, only one incumbent, the Frenchman Michel Boutard. But only one woman, Solveig Jonsdottir from Iceland.