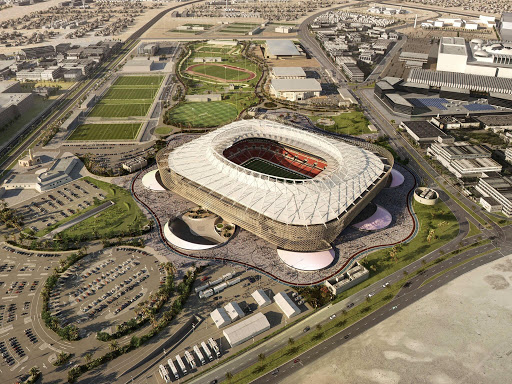 The movement is gaining momentum. After Strasbourg and Lille, several other large French cities, including Paris, have announced their decision not to install giant screens and fan zones to follow the 2022 World Cup in Qatar (20 November to 18 December). This decision was justified by local elected officials on humanitarian and environmental grounds. “For us, there was no question of installing broadcasting zones for several reasons: the first is the conditions of the organisation of this World Cup, both on the environmental and social aspects,” explained Pierre Rabadan, deputy sports director for the city of Paris, to AFP. “The second is the timing, the fact that it is taking place in December.” The movement was initiated by the mayor of Lille, Martine Aubry, for whom the 2022 World Cup is a “nonsense in terms of human rights, the environment and sport“. Several other major French cities followed suit, including Marseille, Bordeaux, Nancy and Reims. The mayor of Marseille, Benoît Payan, believes that the World Cup has “progressively turned into a human and environmental disaster, incompatible with the values we want to see promoted through sport and especially football. Marseille, strongly attached to the values of sharing and solidarity in sport, and committed to building a greener city, cannot contribute to the promotion of this 2022 football World Cup in Qatar.” In Bordeaux, the mayor Pierre Hurmic explained on Monday 3rd October: “I would really have the impression, if Bordeaux hosted these fan zones, that I would be an accomplice to this sporting event which represents all the humanitarian, ecological and sporting aberrations“. Pierre Hurmic announced that his decision would not change regardless of the route taken by the French team, the title holders. No screens will be installed in the streets of Bordeaux, even if Les Bleus reach the final on 18 December.