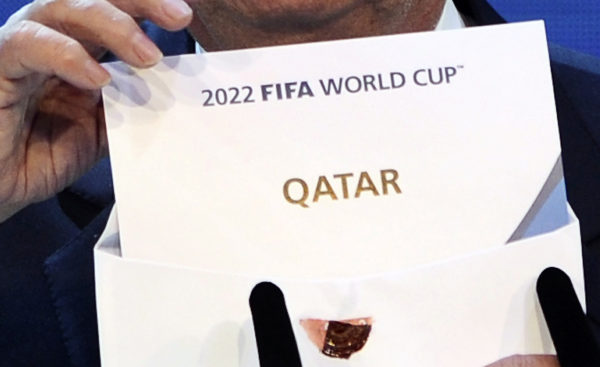 The 2022 World Cup in Qatar (20 November to 18 December) will receive extensive television coverage in the French-speaking world. New World TV (NWTV), the exclusive rights holder of the event for free-to-air broadcasting in selected sub-Saharan African countries, announced that 42 television stations have acquired the rights to the competition. The World Cup in Qatar is thus expected to offer the best exposure for a sporting event since 2018. The 2022 Africa Cup of Nations was broadcast in 27 countries, the Tokyo 2020 Games in 26 countries and Euro 2020 in 30 countries. In each country, the top 28 matches will be broadcast live, complementing the offering of New World TV, the only pay-TV broadcaster in French-speaking Africa, in French and local languages.