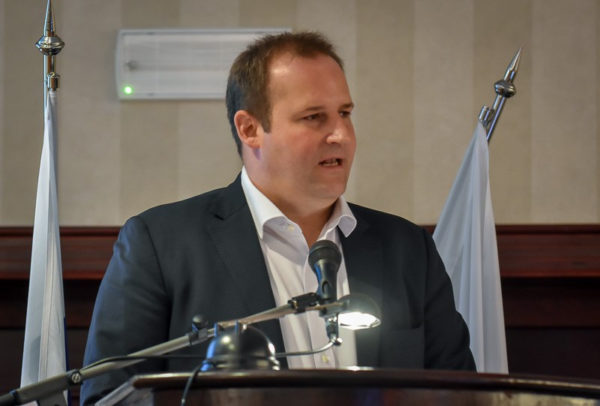 Sad news. The World Anti-Doping Agency (WADA) announced in a press release the death of its Director of Operations, Frédéric Donzé. The Swiss died on Tuesday 16 August in Montreal after a short illness. He was 50 years old. A former journalist with the daily newspaper Le Temps, where he was head of the sports section, Frédéric Donzé joined WADA in 2002 as head of media relations and communications. In 2011, he became director of WADA’s European regional office and relations with international federations in Lausanne, a position currently held by Frenchman Sébastien Gillot, before being appointed director of operations in 2016. “For 20 years, Fred has been a cornerstone of the life and soul of WADA,” said WADA Director General Olivier Niggli. His extraordinary work ethic, intelligence and authenticity made him an inspiration to his colleagues and a confidant to athletes and all those involved in the fight against doping around the world. His passing is devastating for all of us who had the great fortune to know him, to work alongside him and to call him our friend.“