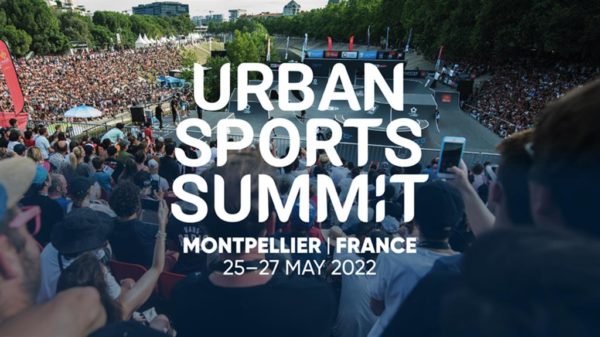 Ever bigger. The International Festival of Extreme Sports (FISE) celebrates its 25th anniversary from this Wednesday 25 May in Montpellier, in the south of France. Spread over five days, the sports event will welcome more than 2,000 competitors from 54 countries, competing in the 14 disciplines on the programme, including several Olympic ones (BMX freestyle, skateboarding, breaking). With a budget of 3 million euros, FISE is free for spectators. Its financing is provided for the most part by the Occitanie Region, the Metropolis and the city of Montpellier. For the first time since 2019, a more institutional event will be held for three days (25 to 27 May) in person, alongside the sporting competitions. The Urban Sports Summit invites international sport business decision-makers to participate and attend nearly twenty sessions, round tables and conferences alongside urban sports development experts. Among the highlights of the first day, on Wednesday 25 May (2pm), a round table on the Francophonie, “an economic community for sport”. Moderated by Benjamin Carlier (Olbia Conseil, FrancsJeux), it will bring together Laurence Fischer, the French ambassador for sport; Claude Revel, the president of GIE France Sport Expertise; Zeina Mina, the director general of the International Committee of the Games of La Francophonie (CIJF); Barbara Desmarest, the vice-president of the company VOGO; Ibrahima Wade, the coordinator of the 2026 Youth Games in Dakar; and Michel Filliau, the FIBA’s external relations advisor.