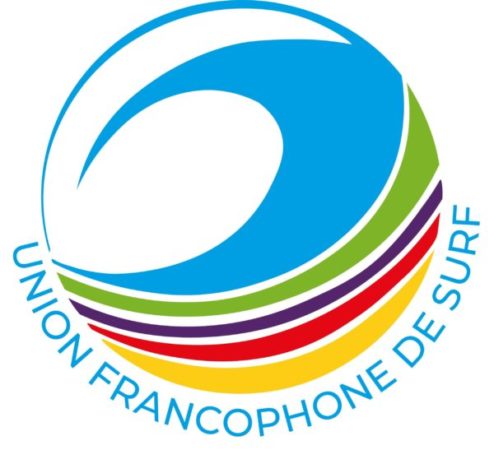 Is this a Paris 2024 effect? With less than 1,000 days to go until the next Olympic Games, the French-speaking world of sport is picking up speed. In quick succession, two Olympic disciplines have announced the creation of a Francophone organisation. Fencing led the way last week with the launch of the Alliance Francophone d’Escrime (AFE). Surfing has followed suit. The French and Senegalese surfing federations, founding members, announced the birth on Sunday 20 March of the Union Francophone de Surf (UFS). The act of creation was signed by Jacques Lajuncomme, the president of the French Surfing Federation, and Alexandre Alcantara, his Senegalese counterpart. The stated objective is to develop surfing and its related disciplines in the countries of the French-speaking world, but also to ensure the promotion of the French language, particularly during competitions. The Union Francophone de Surf explains that it wants to “encourage cooperation and mutual aid between surfing federations and associations, particularly in the context of sporting events, cultural meetings, etc.”. Like the Alliance Francophone d’Escrime, the UFS has applied for affiliation to the Association francophone de comités nationaux olympiques (AFCNO), to become an associate member. As a reminder, surfing will be an additional sport at the Paris 2024 Games, before becoming a more permanent part of the Olympic programme from the Los Angeles 2028 Games.