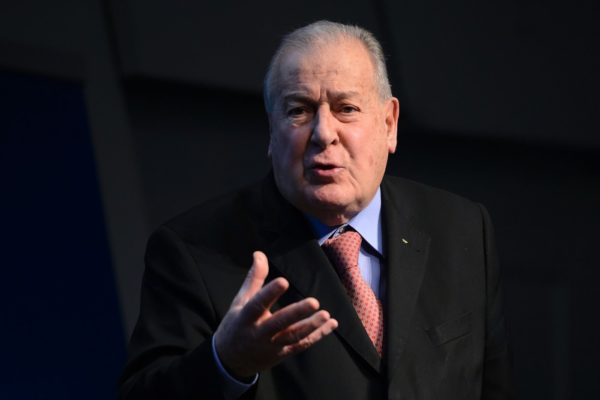 Sad news. François Carrard, known in the Olympic movement for having been IOC Director General for fourteen years between 1989 and 2003, died on Sunday 9 January in Lausanne. He was 83 years old. A lawyer specialising in sports law, he joined the IOC in 1979 as legal adviser. He was then one of the trusted advisers of the former IOC President, Juan Antonio Samaranch. After his long career with the IOC, he returned to his first profession, lawyer, but without ever leaving the sports movement. In 2015, he led the working group on FIFA reform after the corruption scandals that led to the fall of Sepp Blatter. Very involved with the World Anti-Doping Agency, François Carrard has also been asked in recent years to provide his expertise to the international federations of boxing, gymnastics and swimming.