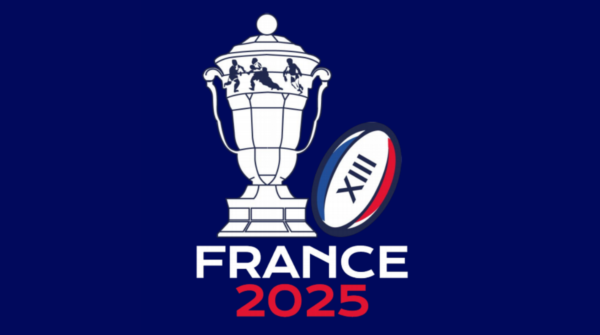 The post-Games period of Paris 2024 has already begun for the French Olympic movement. With a new global event awarded to France for the year 2025: the Rugby World Cup. The official announcement will take place on Tuesday 11 January in Paris at a press conference to be held by the Prime Minister, Jean Castex. But it is now a given that the world tournament, the largest in history, will be held in some forty French cities. For the first time since the creation of the World Cup in 1954, four competitions will be held in parallel in the same country: men’s, women’s, youth and wheelchair rugby. The 2025 World Cup was originally awarded to the United States, but the Americans were forced to withdraw due to a lack of funds. France has not organised the Rugby World Cup on its own since the sixth edition in 1972. The next edition, originally scheduled for last year in England, has been postponed for a year.