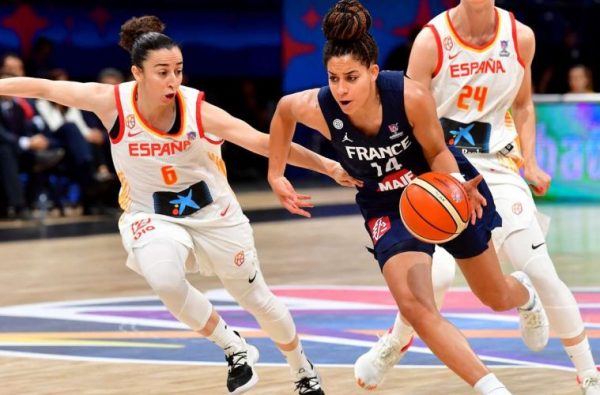 A step back. At the end of the last CNOSF Olympic Selection Advisory Commission meeting on Friday, July 2nd, 2021, a final decision was made on the list of French athletes selected for the Tokyo Games. The delegation sent to Japan will include a total of 378 athletes – 212 men (56%) and 166 women (44%). They will represent 31 federations. Despite the presence of a very large number of team sports (men’s and women’s football, men’s and women’s basketball, men’s and women’s handball, men’s volleyball, women’s Sevens rugby), the final selection is lower than the record set at the Rio 2016 Games, where France was represented by 396 athletes (228 men and 168 women). However, there will be more French athletes in Tokyo than at the London Games in 2012 (332).