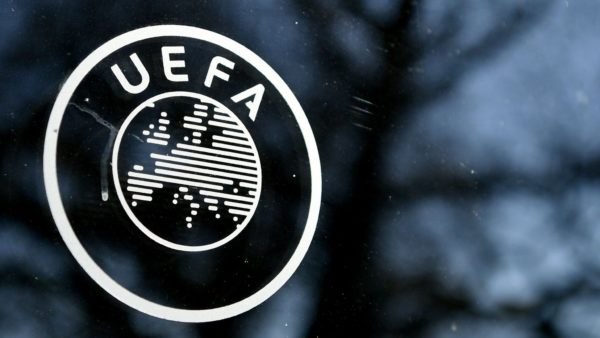 France’s bid for the 2025 UEFA Women’s Euro is gaining momentum. The French Football Federation (FFF) unveiled on Tuesday 22 March, the day before the deadline for submitting projects to UEFA, a shortlist of twelve cities chosen to host matches. The list includes Grenoble, Le Havre, Lens, Lyon, Metz, Nantes, Nice, Paris, Reims, Rennes, Troyes and Valenciennes. This initial selection will be reduced to ten host cities in June, two of which are in reserve, for a final project of eight stadiums for the entire system. UEFA is due to designate the host country of the 2025 Women’s Euro in December 2022.