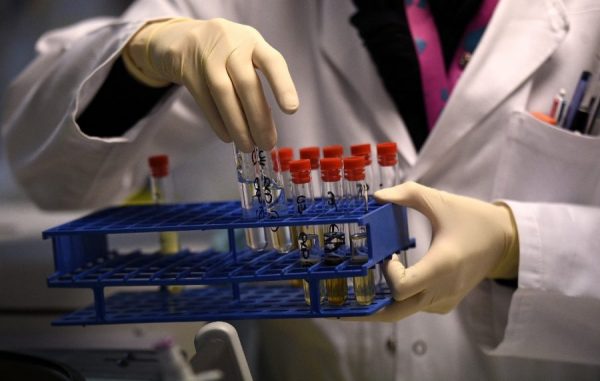 It is done. Finally. With less than three months before the Tokyo Games, France has come into compliance with the new World Anti-Doping Code. It incorporated the principles of the WADA document into its legal texts, via an ordinance presented on Wednesday, April 21st, in the Council of Ministers. Like all other countries, France was supposed to legally comply with the new world anti-doping code, which entered into force on January 1, 2021. It notably had to end the statutory link between its analysis laboratory, transferred to the university of Paris-Saclay, and the Anti-Doping Agency (AFLD). By virtue of the order presented by Jean-Michel Blanquer, the Minister of National Education, Youth and Sports, and Roxana Maracineanu, the Minister for Sports, “total independence of the laboratories for analysing the samples taken in and out of competitions” will now be ensured. The order also provides investigative powers for the AFLD “considerably increased in terms of collecting information from the entourage of athletes, the possibility of hearing, before initiating disciplinary proceedings, access to professional and sporting premises and use of borrowed identity on the internet”. According to the new text, the AFLD will now be able to “sanction anyone who threatens or retaliates against whistleblowers“. The order also gives “new responsibilities to sports federations” in the fight against doping. They will now have to “deploy education and prevention strategies, aimed at athletes and their supervisors, resulting from the national plan for the prevention of doping and doping conduct led by the Ministry in charge of Sports“.