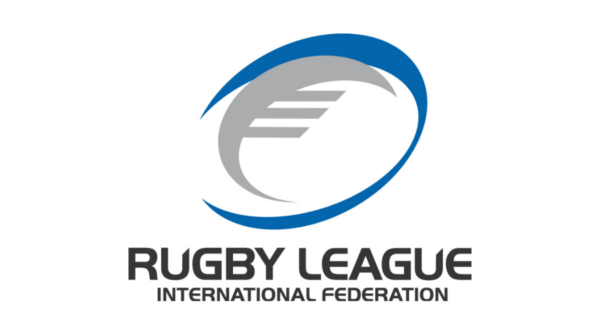 After the XV, the turn of the XIII? According to the new president of the International Rugby League (IRL), Troy Grant, France would make a perfect host for the World Cup in 2025. The Australian leader, former Minister of Police and Deputy Prime Minister of New South Wales, took advantage of a meeting with the media to explain that it had already started discussions with Luc Lacoste, the new president of the French Rugby Union Federation. “In terms of strategy, France must be the priority”, explained Troy Grant. “I hope we can convince the French government to host the World Cup in partnership with us. Such an event would form a magnificent triptych, after the Rugby World Cup in 2023 and the Paris Games in 2024. It would contribute to the development of our discipline in France, an essential step in moving towards an even enlarged Europe”. The Rugby Union World Cup in 2025 was supposed to take place in the United States, but the Americans withdrew, to focus on a bid for the 2029 edition.