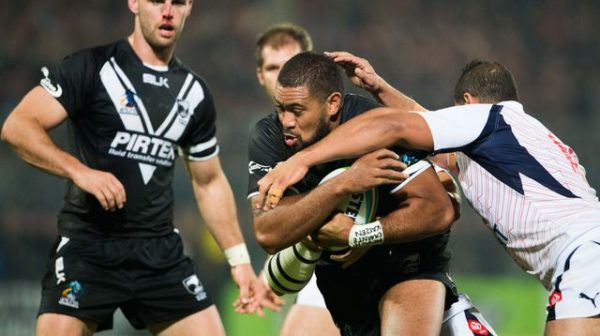 Hosting the Rugby World Cup in 2023 and the Olympic Games the following year seems to have whetted the appetite of the French sport. The French Rugby Federation has officially submitted a bid to host the World Cup in 2025. The project is very original, since it plans to group the men’s and women’s tournaments together in the same organization, but also a competition for young people and an event for wheelchair players. France has not hosted the World Rugby League since 1972. The sport currently includes about 20,000 members and practitioners. The project is led by two men: Michel Wiener, the director of the bid committee, and Luc Lacoste, the president of the French Rugby League. It plans to host 64 teams, i.e. four competitions of sixteen nations, for more than 80 matches, with a forecast budget of 40 million euros. The 2021 edition of the World Cup is scheduled from October 23rd to November 27th in England. The next one, in 2025, was originally planned to be held in the United States and Canada, but both countries have given up for financial reasons. Troy Grant, the President of the International Federation, has repeatedly expressed his wish to see France host the 2025 World Cup.