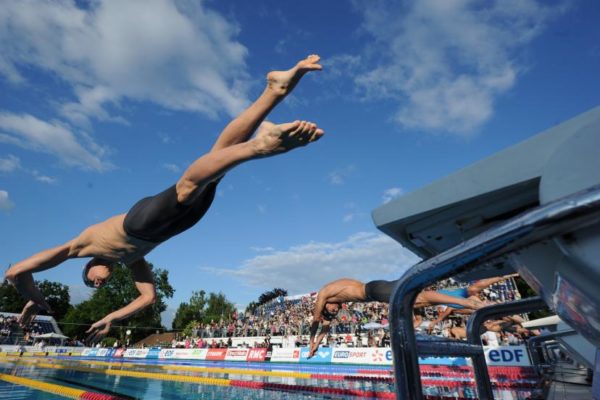 With less than two years to go before the Paris 2024 Games, the French Swimming Federation (FFN) wants to regain a more visible place in the international calendar. It has announced the creation of a new event, the Giant Open. This two-day international meeting, held in an Olympic pool, aims to succeed the Open de France, organised between 2007 and 2019, successively in Paris, Vichy and Chartres. The first edition of the Giant Open is scheduled for 18 and 19 March 2023. But the FFN and its partner, the Eventeam communications group, still have to find a host city. A call for expressions of interest has been launched with local authorities for the first two editions, in 2023 and 2024, with an option for an additional year. The FFN has made it clear that the Giant Open should serve as a showcase for a possible bid to host the European Championships in 2026.