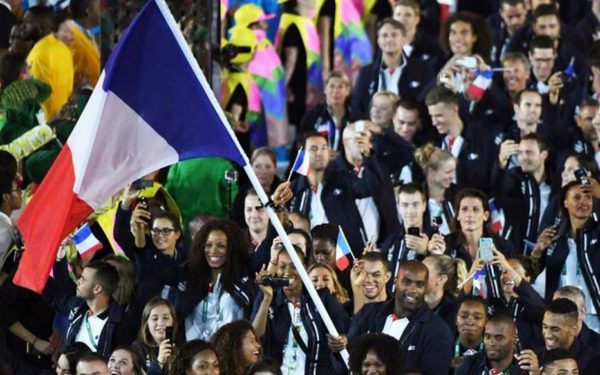 With one month to go before the opening of the Tokyo Games, France has set its medal targets for the Olympic event. According to Claude Onesta, the director of performance at the National Sports Agency (ANS), the French delegation will aim for “around 40 medals” at the Olympic Games and around 35 at the Paralympic Games. In the first case, such a result would be very comparable to the results of the Rio Games in 2016, where France won 10 gold, 18 silver and 14 bronze medals, i.e. a total of 42 podium spots. On the other hand, the ambition is clearly revised upwards for the Paralympic Games, as French athletes won 28 medals at the Rio Games in 2016. In addition, the National Sports Agency has decided to reward coaches whose athletes win medals at the Tokyo Games. They will receive €35,000 for a gold medal, €15,000 for silver and €8,000 for bronze. As a reminder, the bonuses paid by the State to athletes were set at €65,000 for a gold medal, €25,000 for silver and €15,000 for bronze.